skip to main | skip to sidebar

After yesterday NO hills says the wife, We parked on the road below The Cliffs public house. Conveniences closed as usual so off we set. We had been told by someone earlier that the pub may be closed so we were not hopeful. The tide was on its way out and the beach looked a disappointment, not much sand, there must have been a storm. Not long and we had reached the pub, building work going on but as they said, closed. On we went round the headland and soon the new Lifeboat Station came into view, the woodwork weathering nicely to a grey colour. As we went up to the headland we could feel the wind off the sea, cold as usual so we decided to return along the beach. As we got to the pub there were bottles on the front but the landlord told us they were closed and opening next Saturday for the rest of the year. Not long and we were back at the car so we rewarded ourselves with a pint at the Cliffs and then headed home. 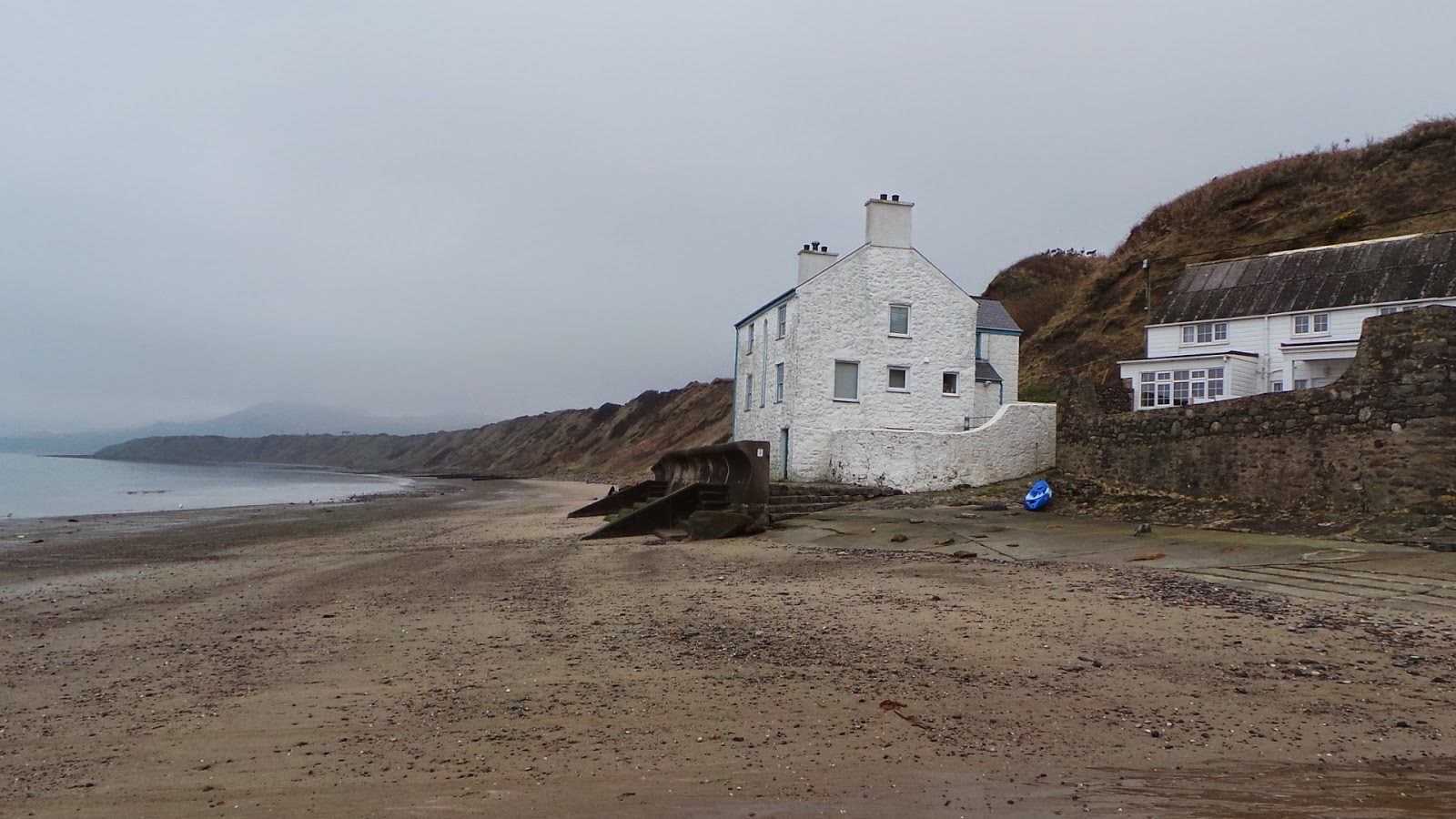 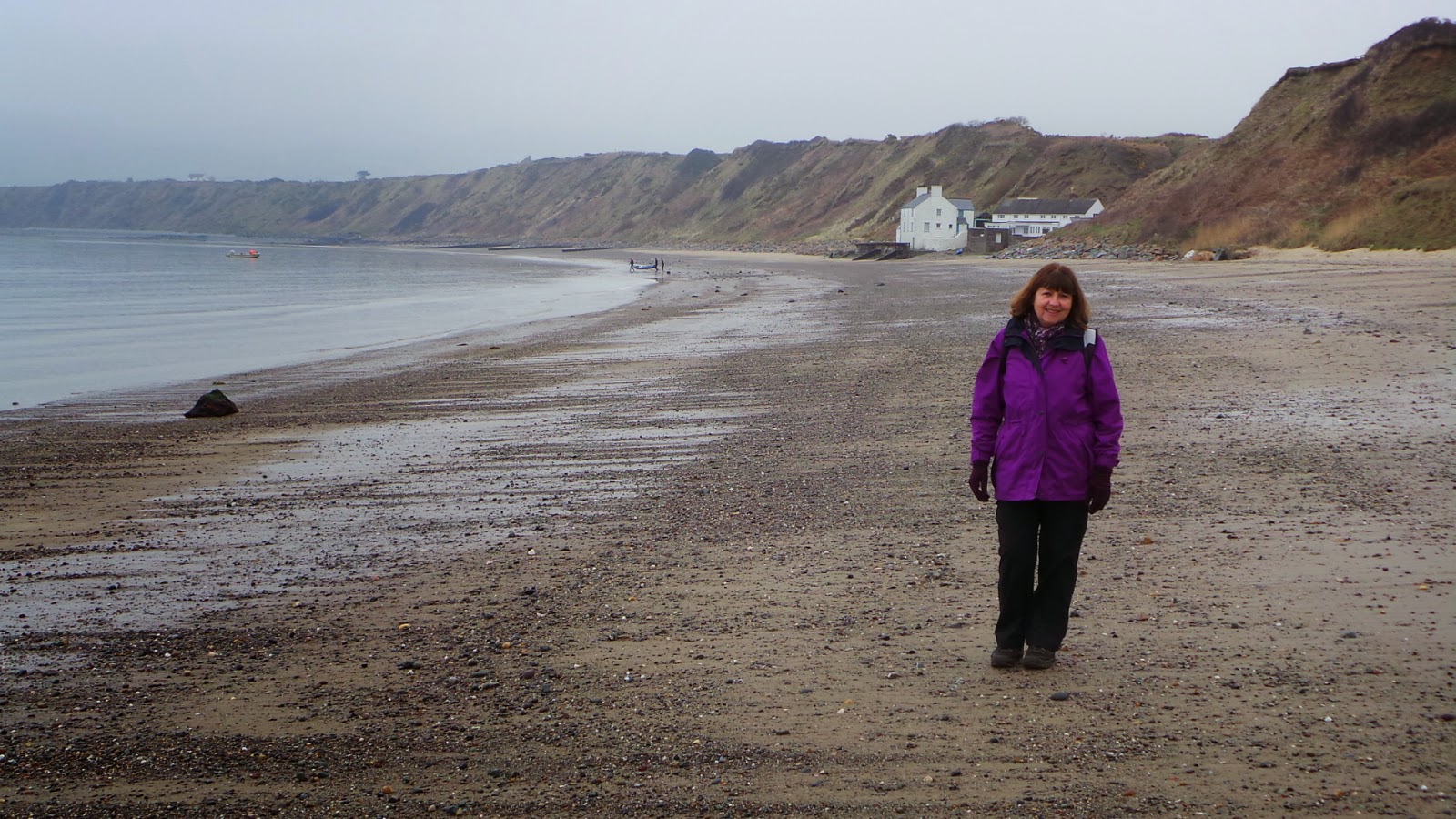 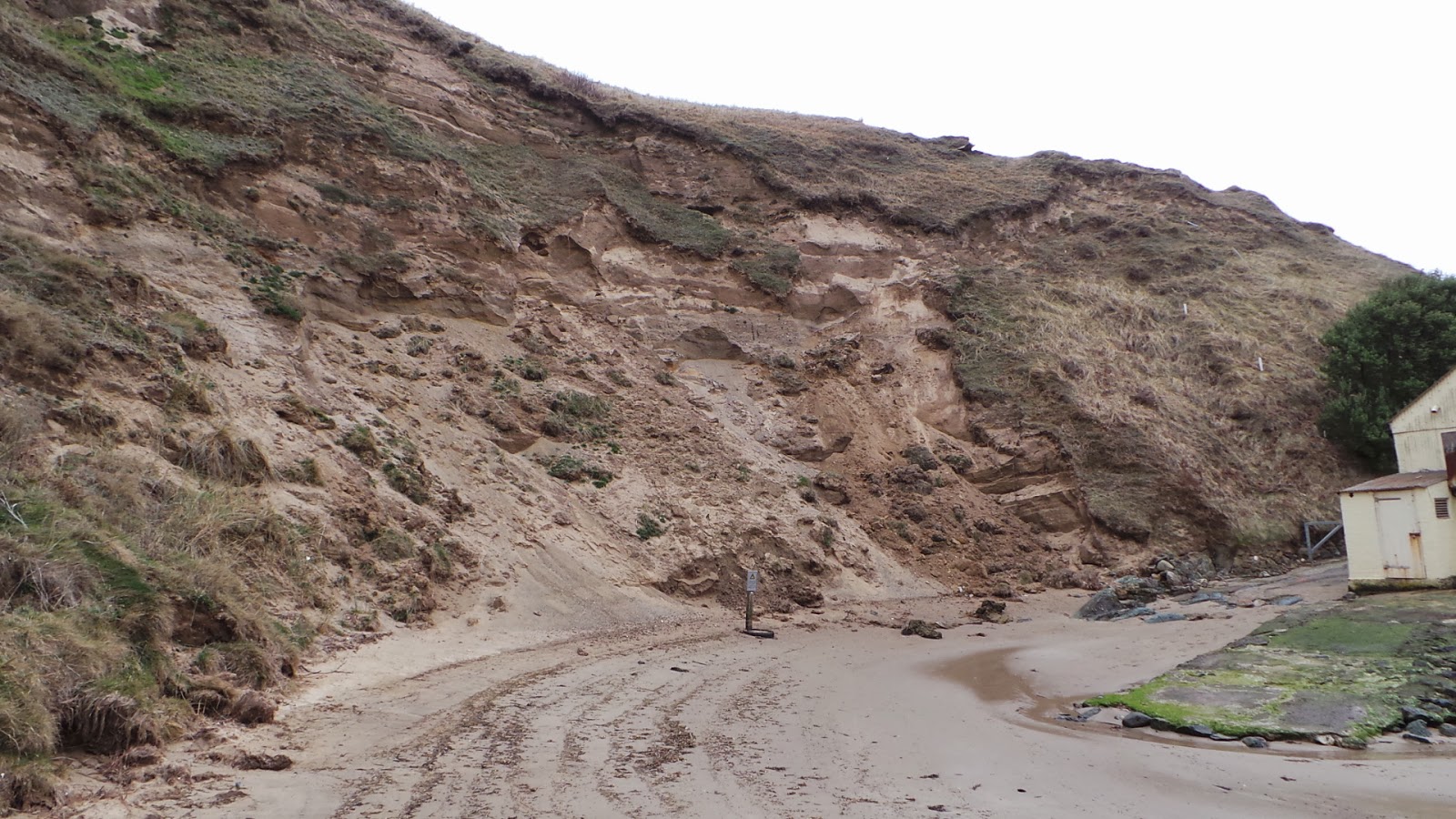 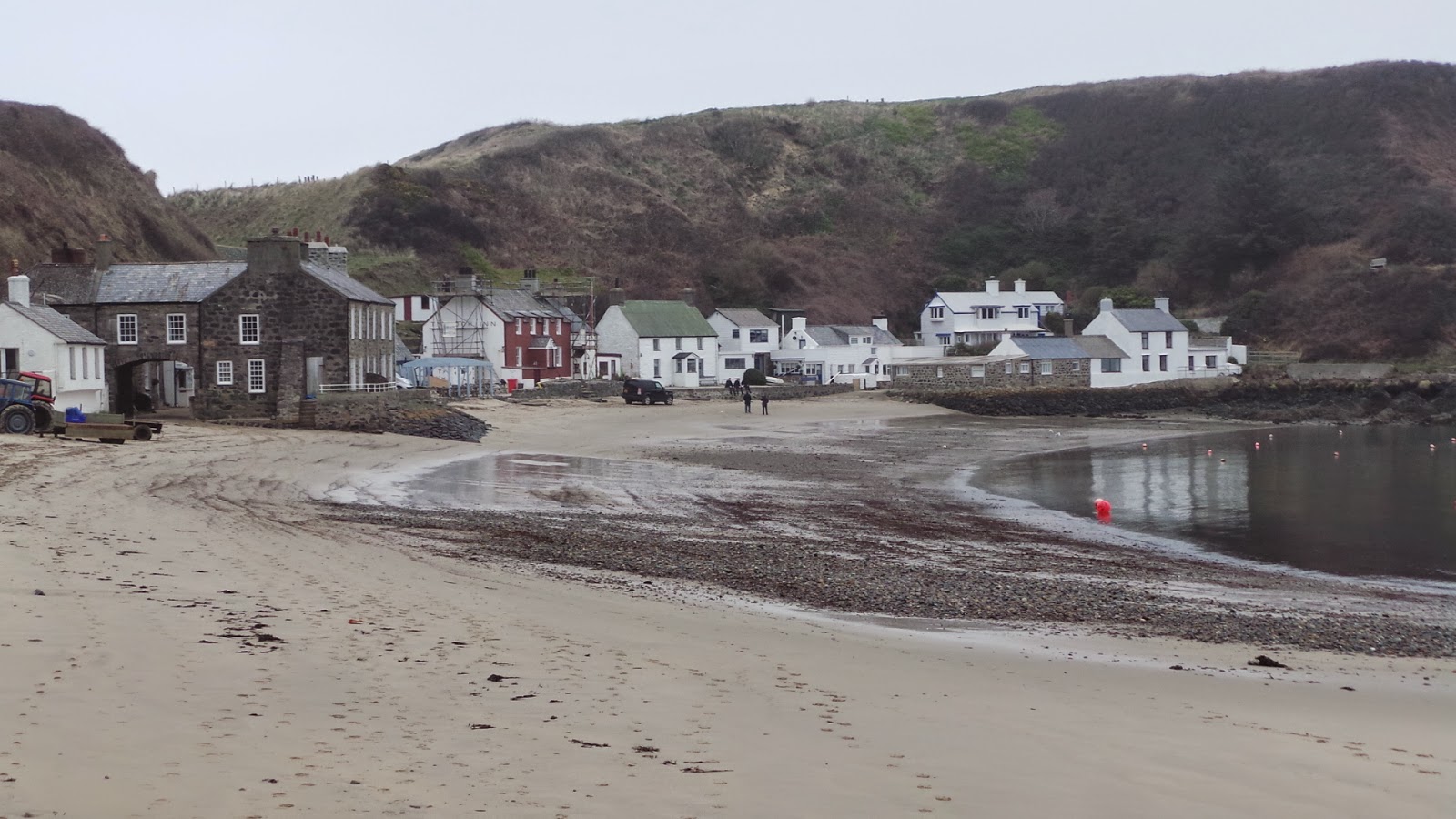 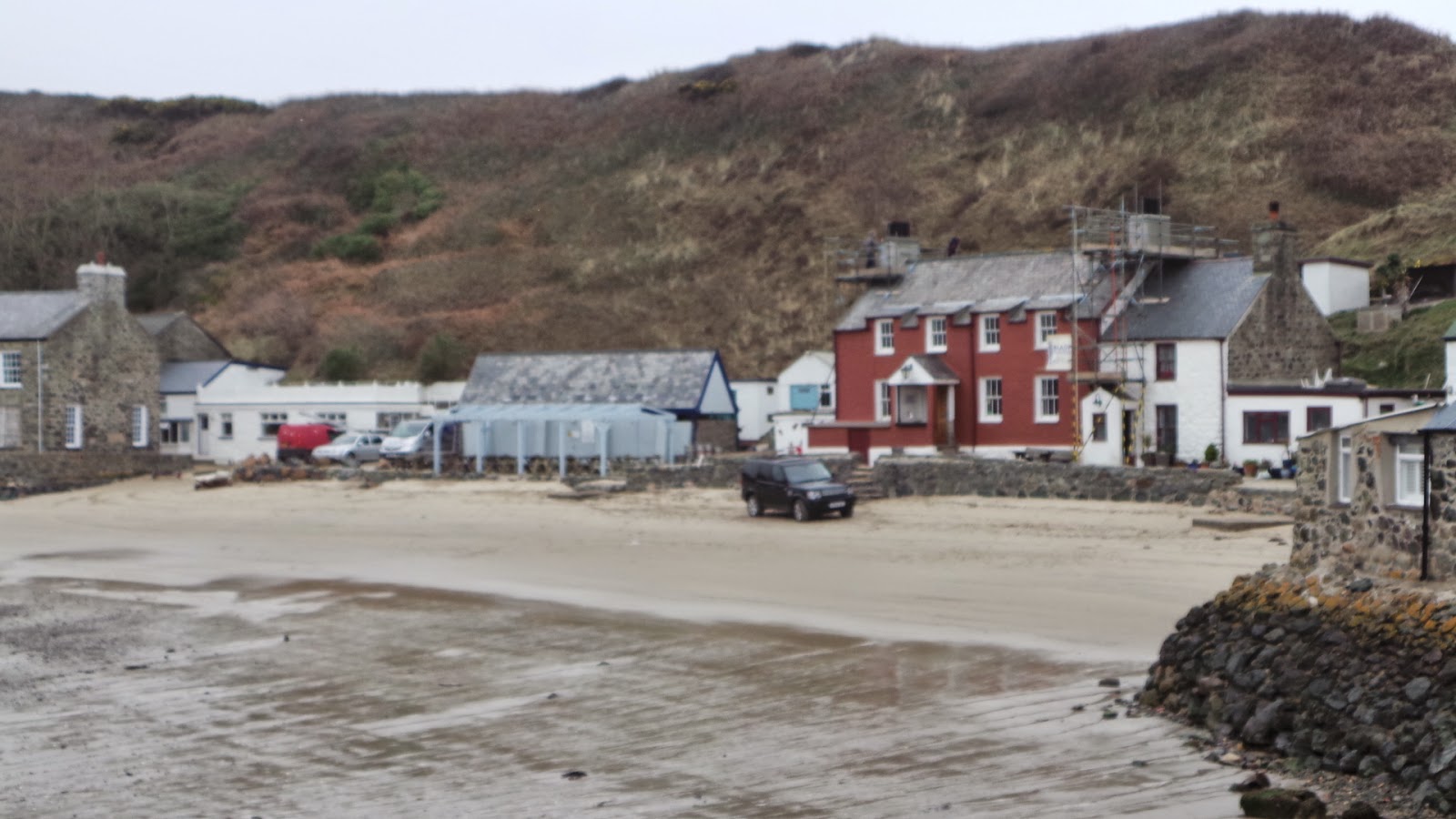 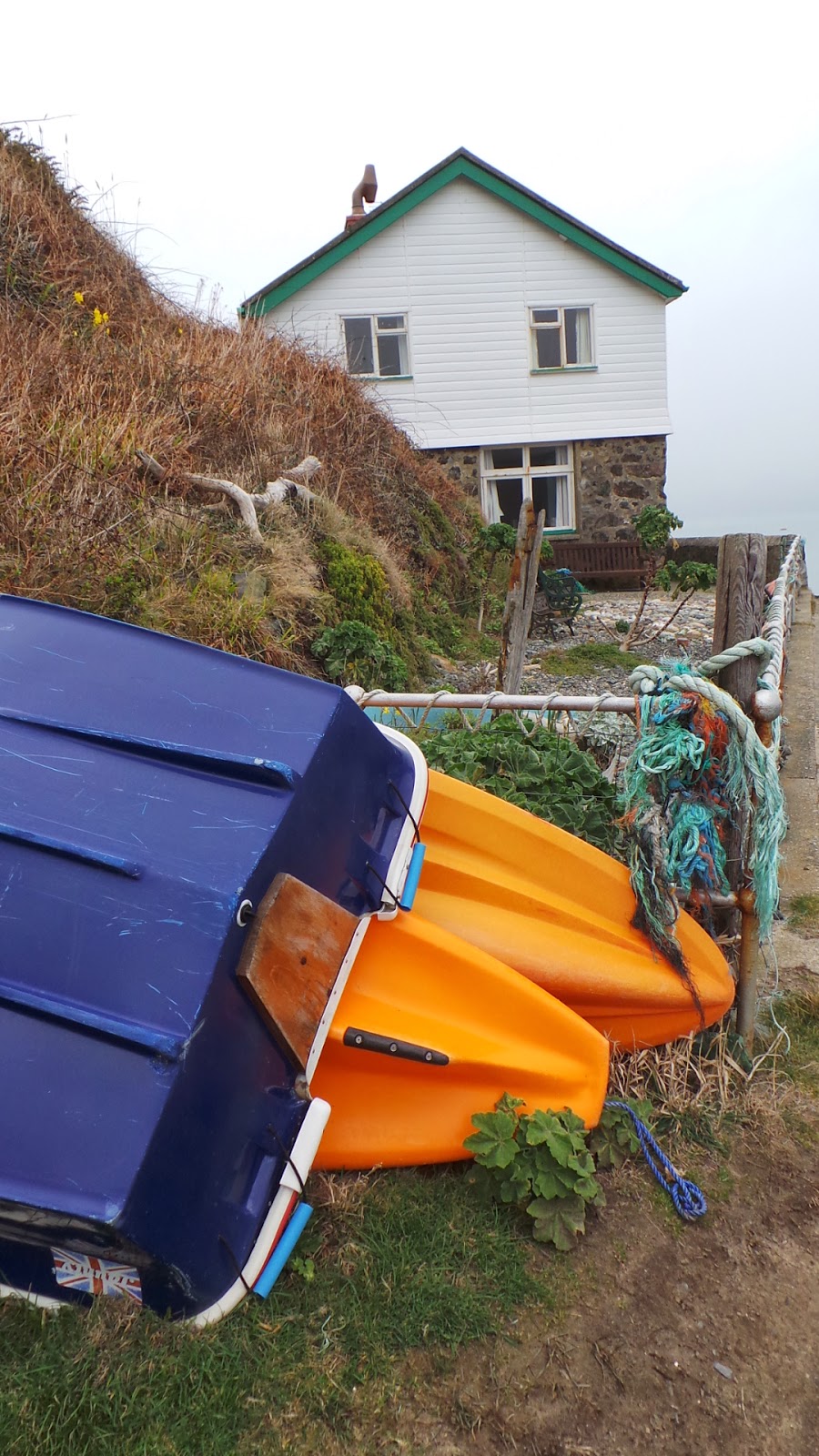 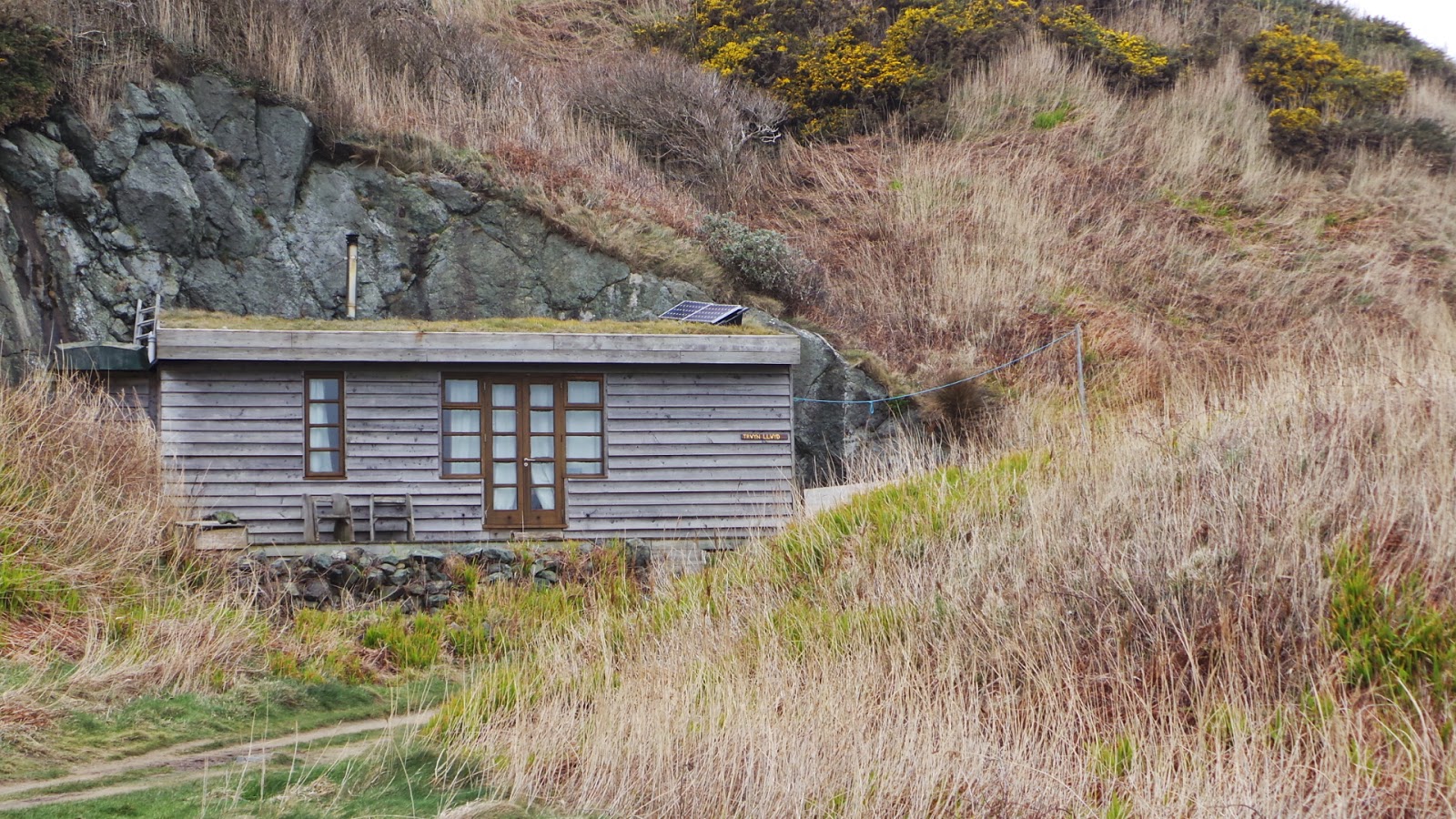 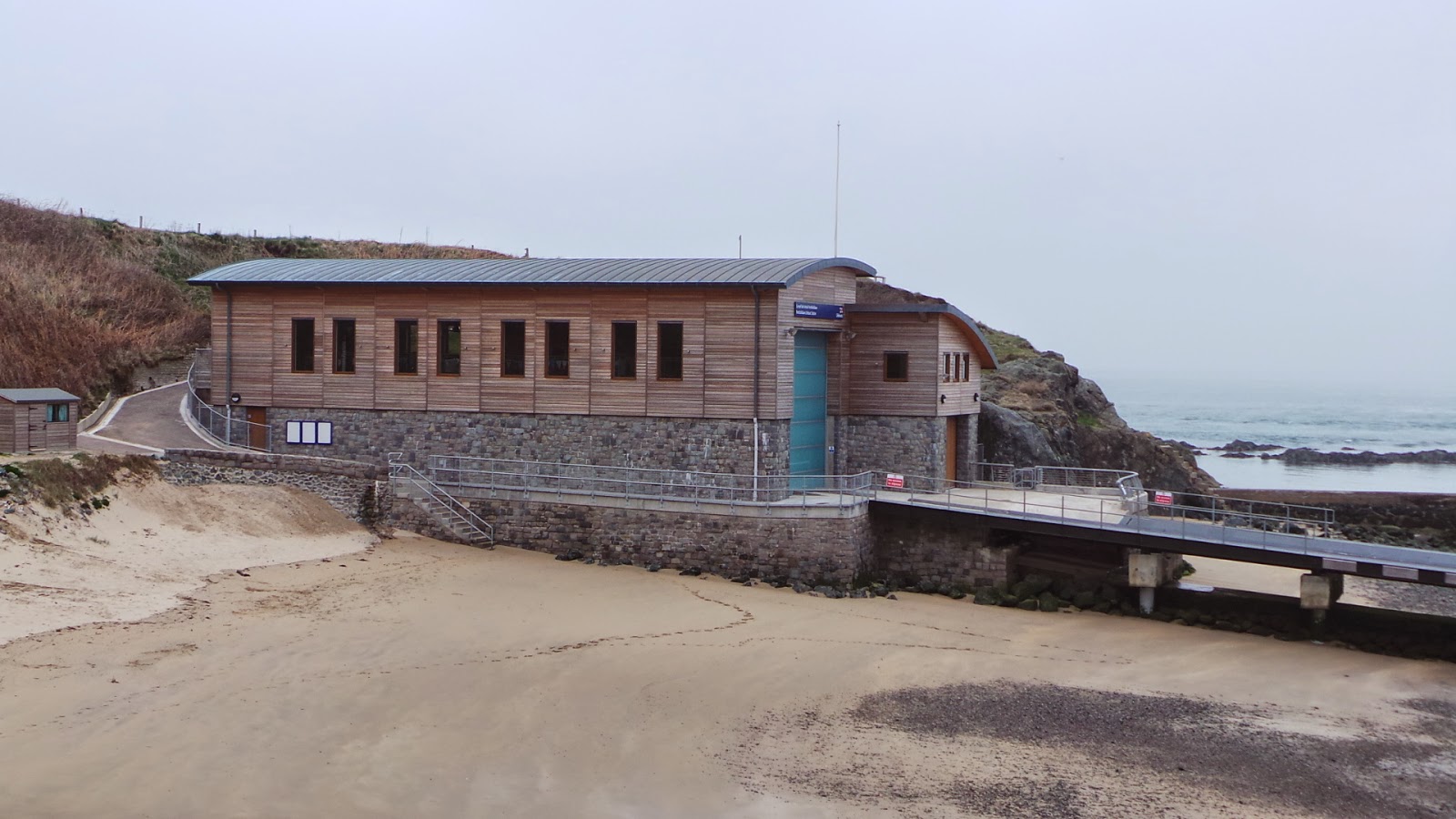 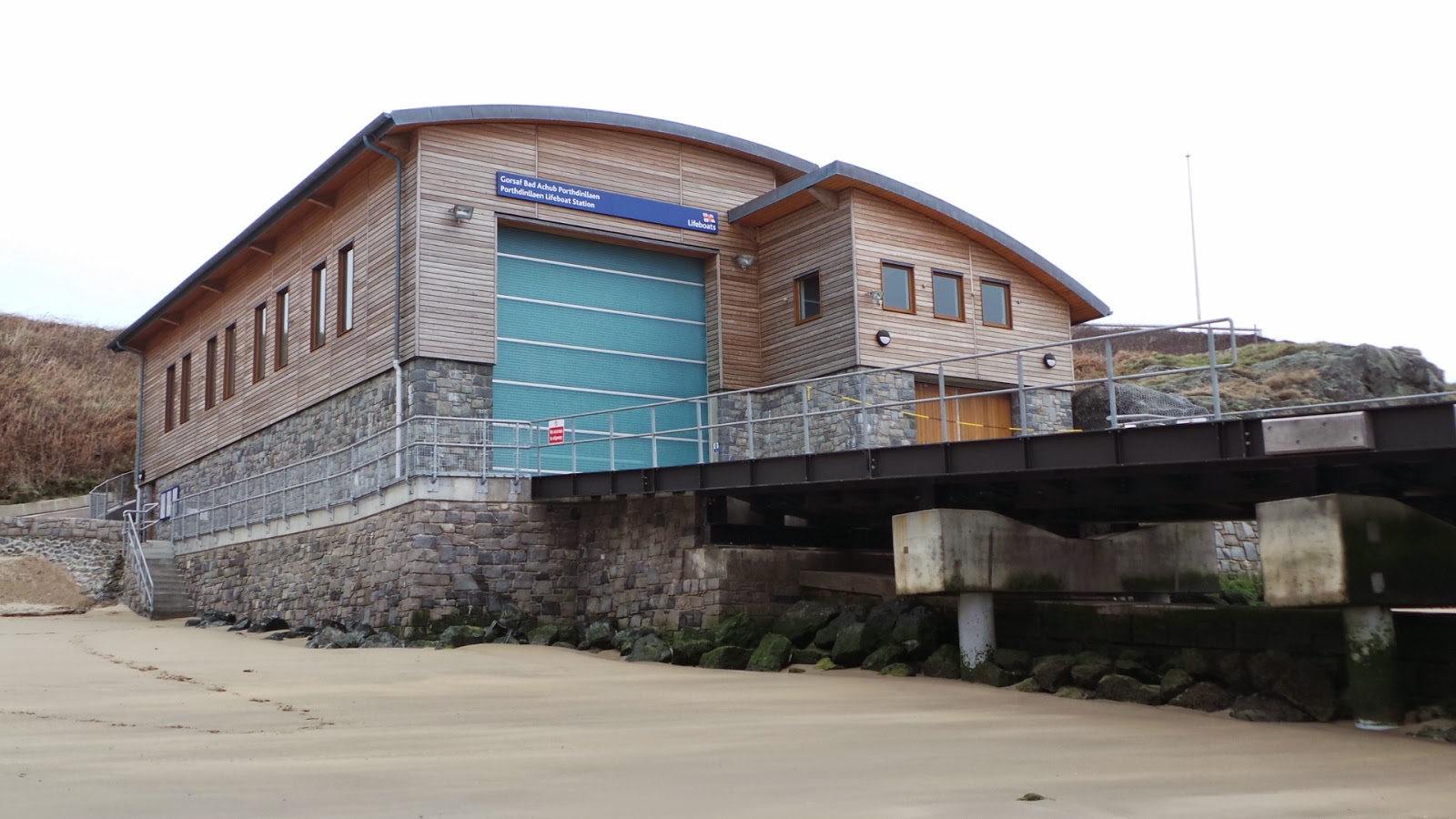 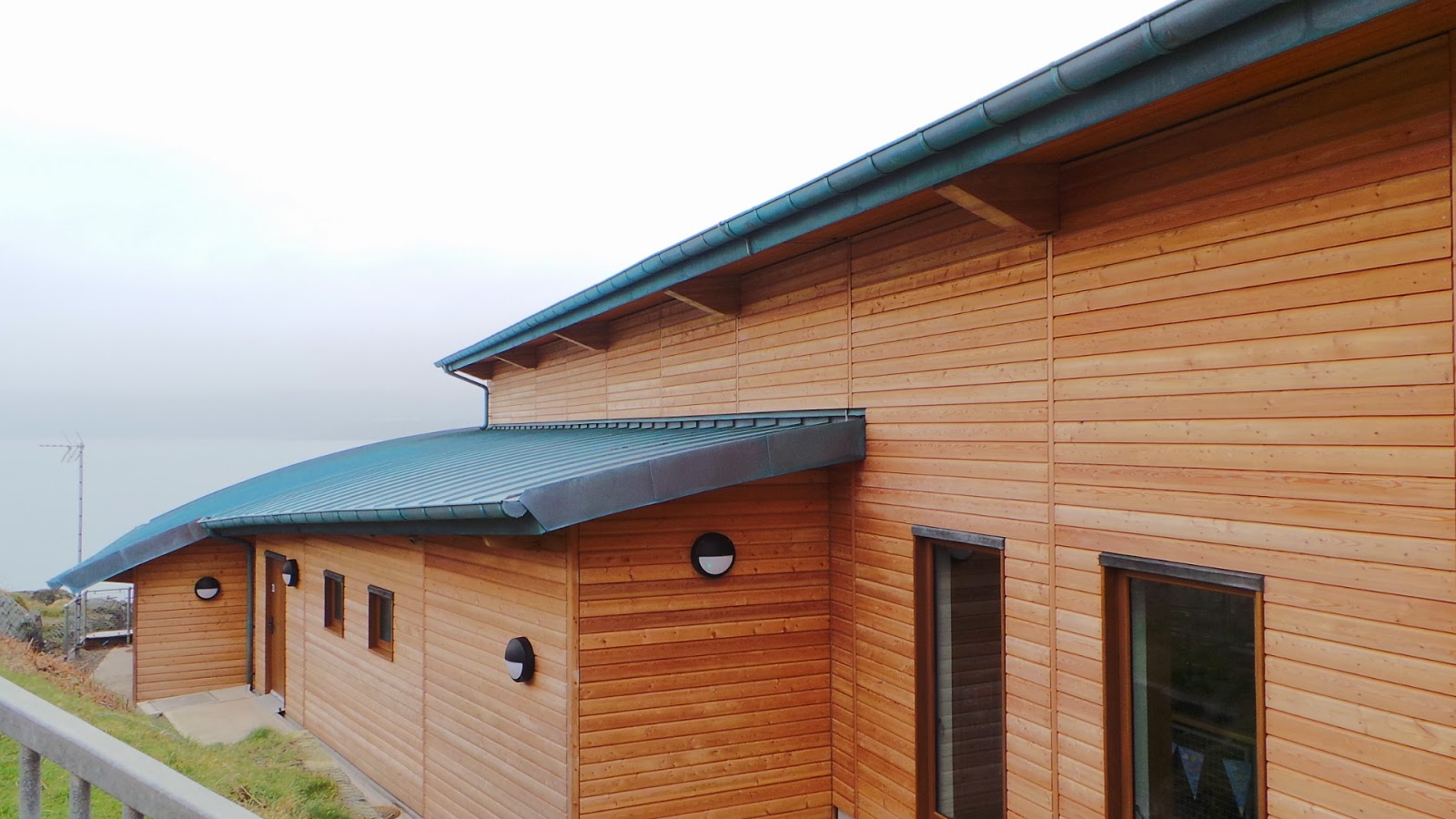 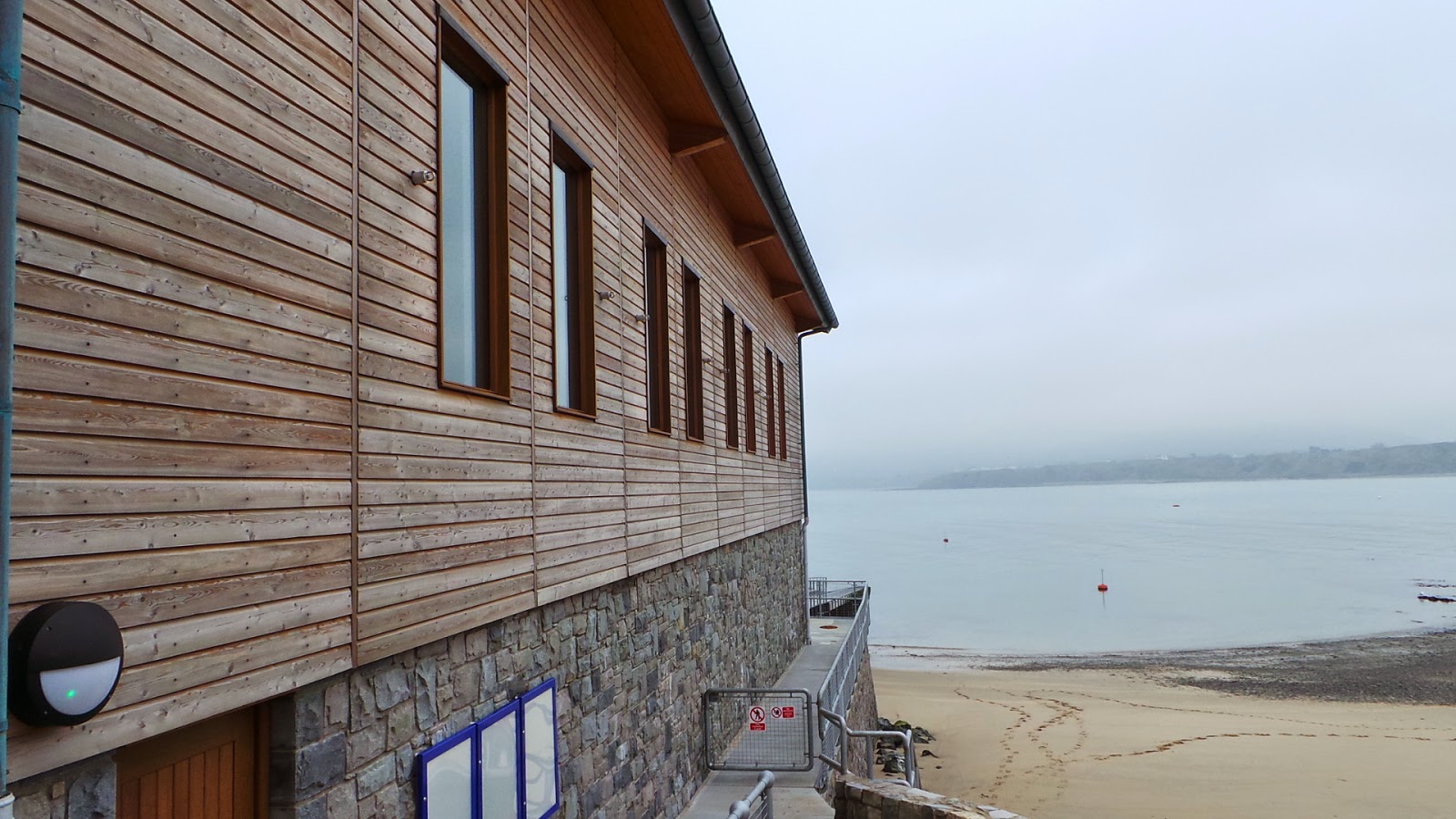 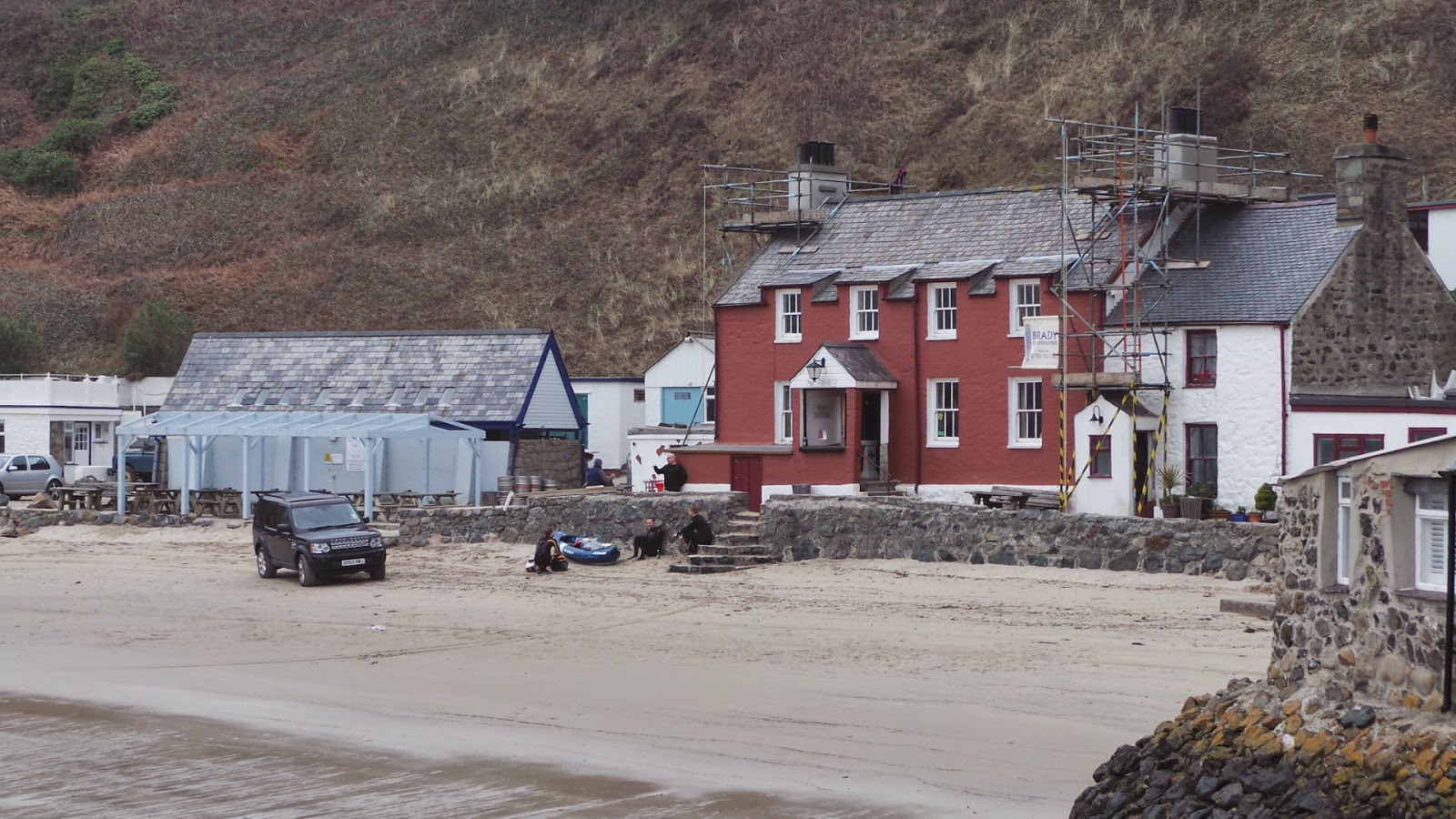 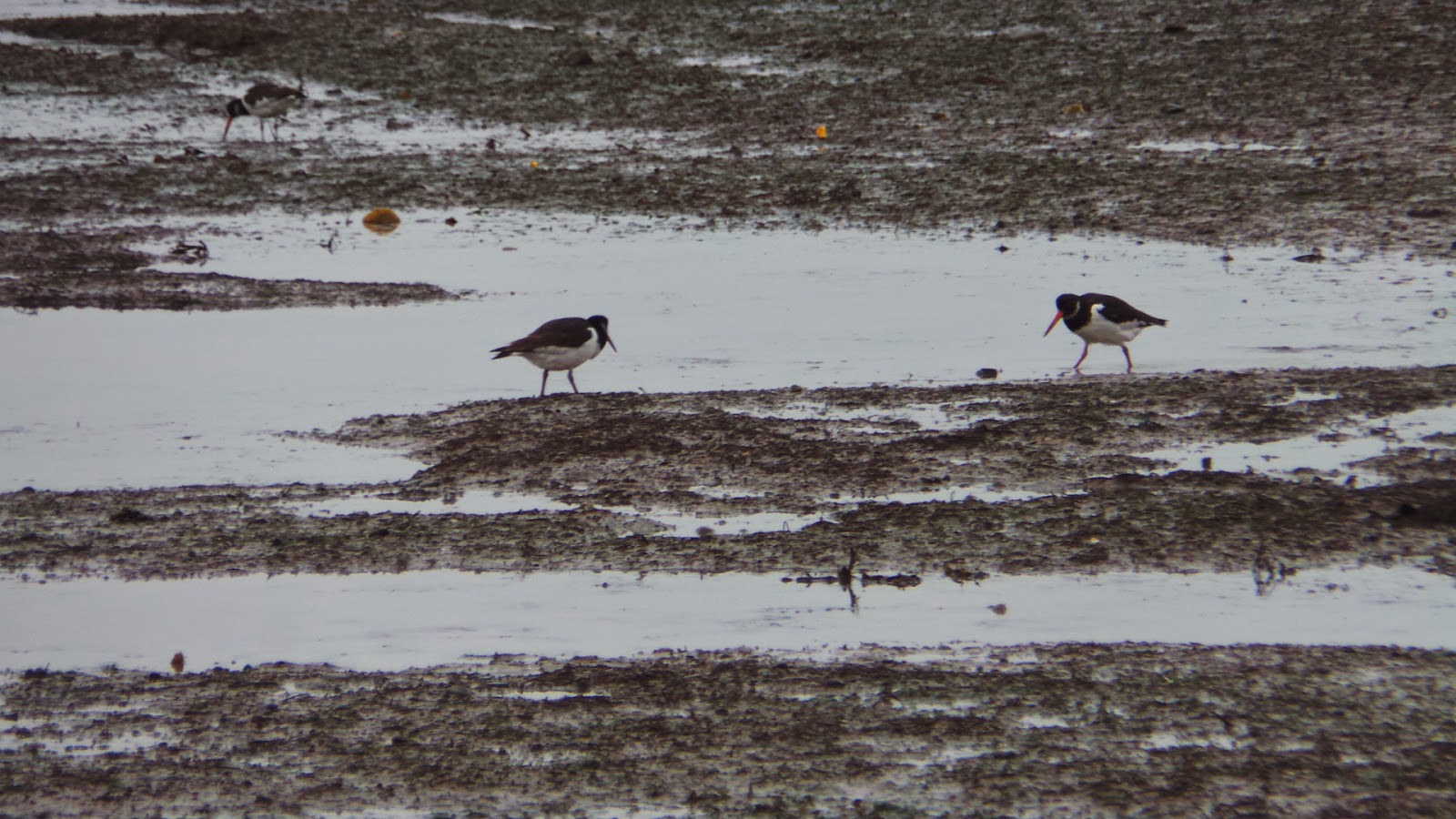 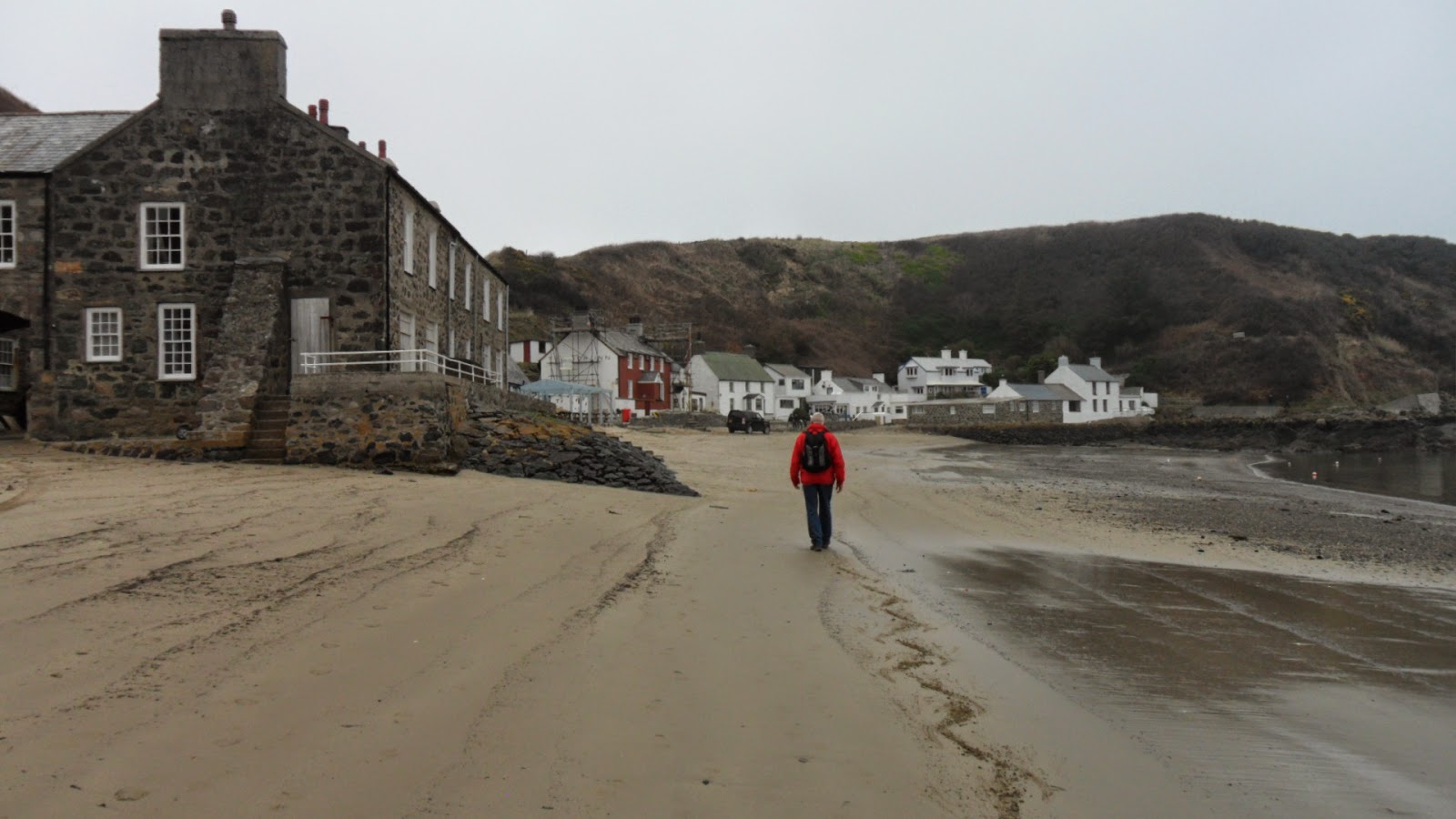 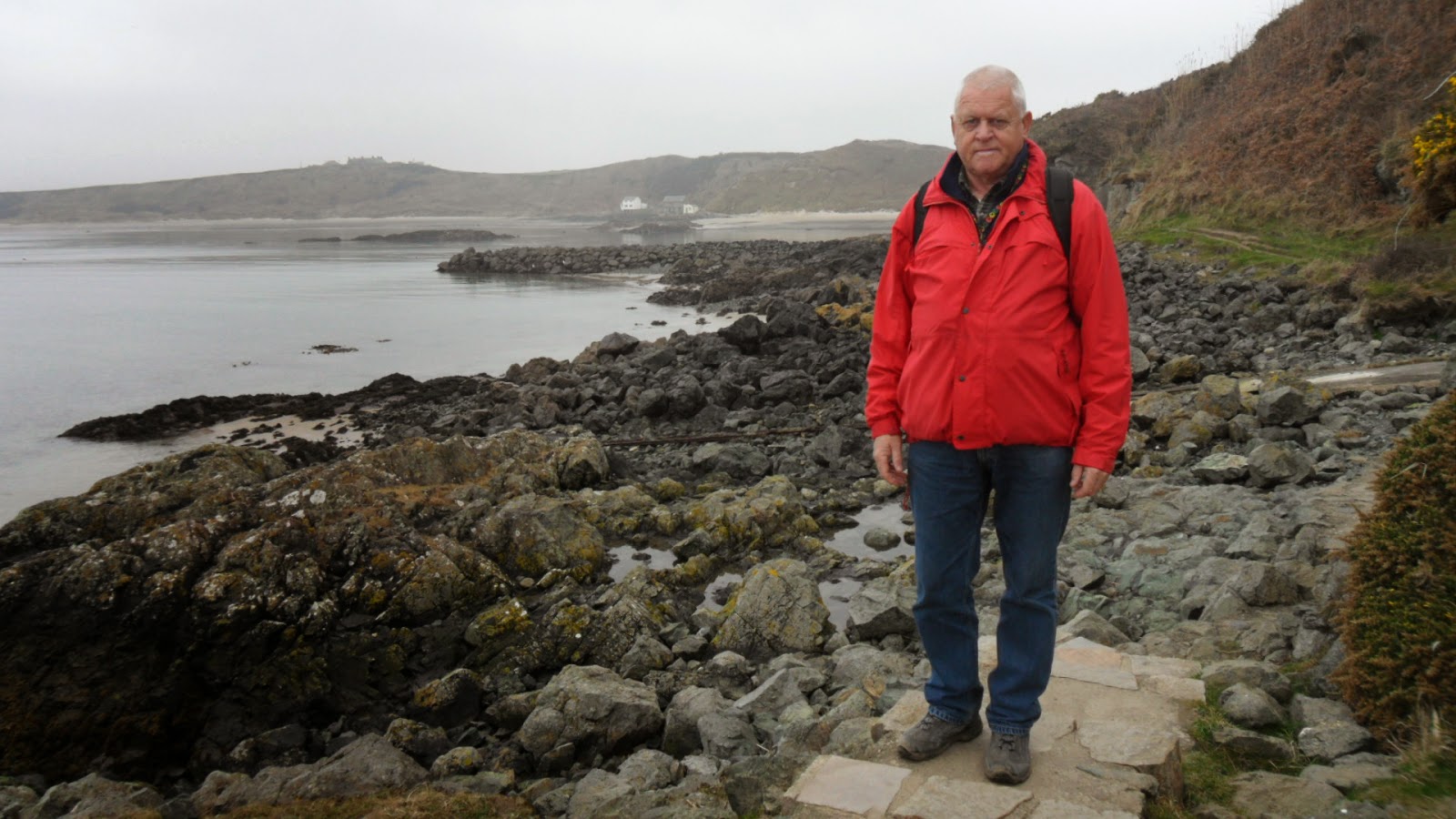 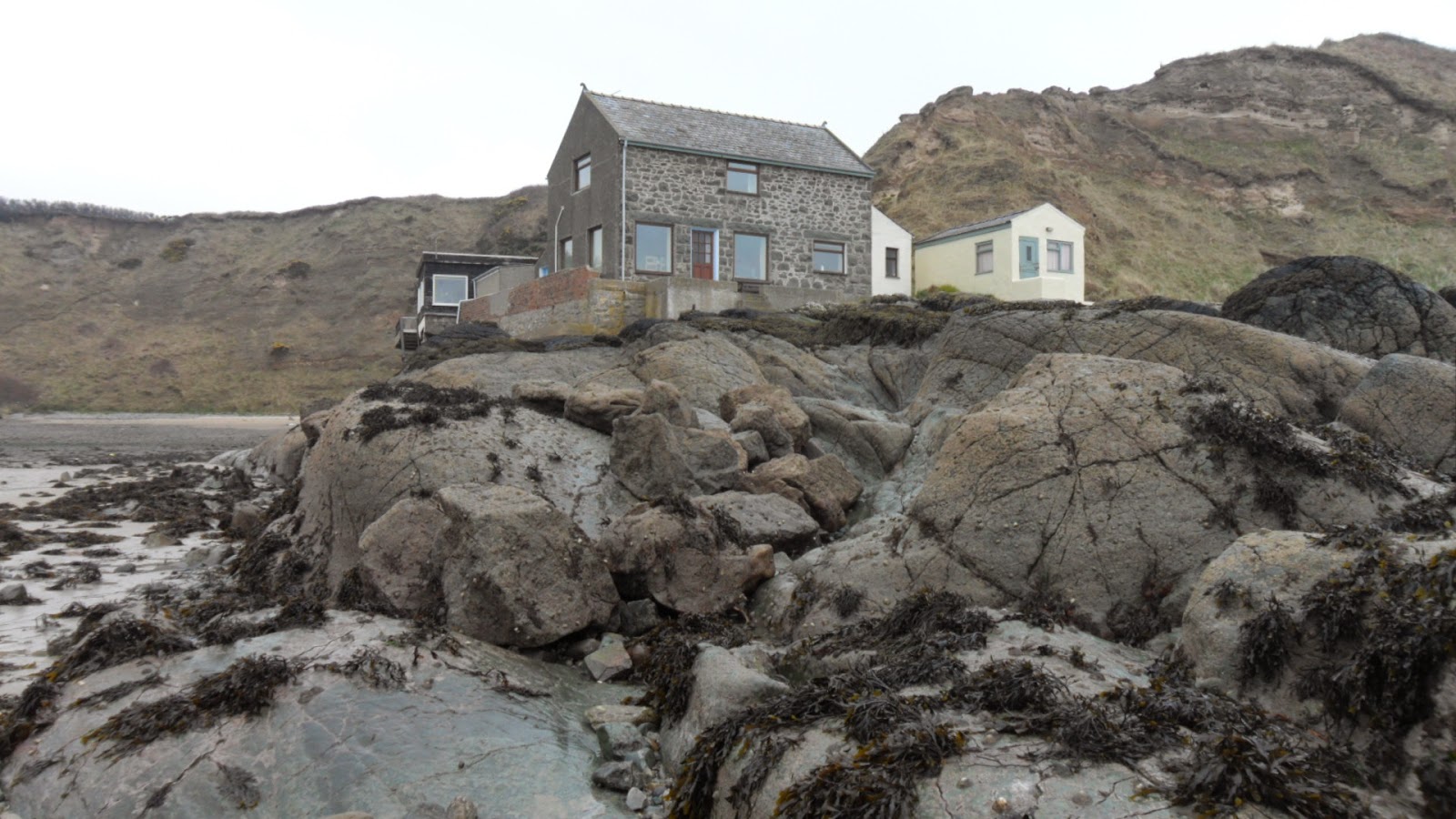